Diocese of Down and Connor 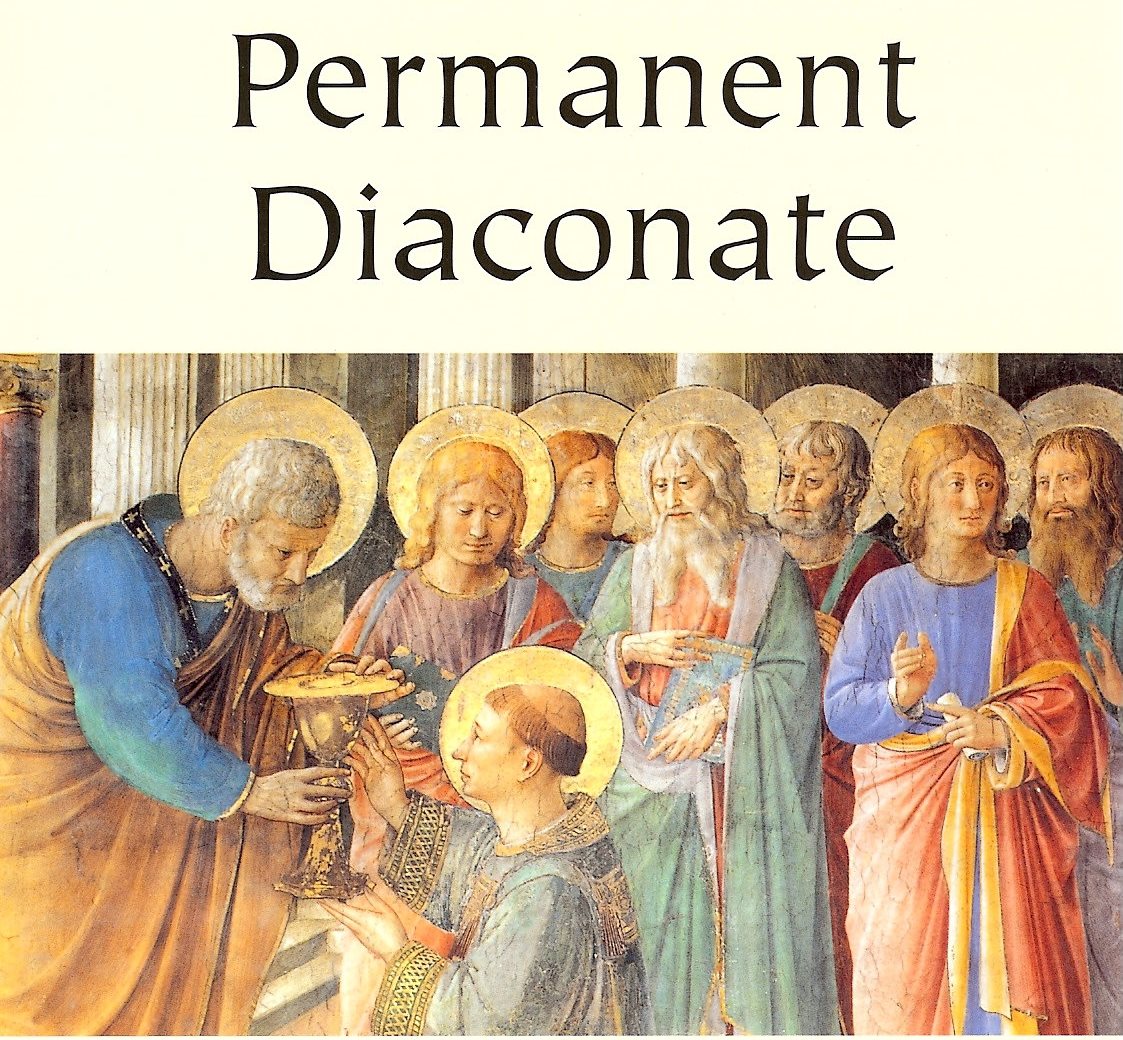 What is a Permanent Deacon?

Origins and History The Acts of the Apostles describes how, in the first century, the Church was faced with the challenge of responding to the needs of those who were at risk of being marginalised, either through culture or through material poverty. Keeping in mind the example of Jesus, the Apostles selected and ordained a number of men specifically for this service.

For a number of centuries, deacons ministered in close co-operation with the bishops of the Church, assisting at the Eucharist, preaching the Gospel, and exercising a ministry of charity.

Francis of Assisi, founder of the Franciscan Orders, is probably one of the best known deacons, though many tend to assume that he was a priest. Gradually, in the Western Church, the functions of deacons were absorbed into the ministry of the priest, and the diaconate became a transitional order, for those on the way to priesthood. The diaconate continued to exist as a permanent ministry in the Eastern Churches, including those in full communion with Rome.

Renewal The Second Vatican Council envisaged a renewal of ministry, both lay and ordained, in the Church. The Council’s Constitution on the Church, Lumen Gentium, explains that the lay faithful, by virtue of their Baptism, are commissioned to an active apostolate and insists that “every opportunity be given them so that, according to their abilities and the needs of the times, they may zealously participate in the saving work of the Church.”

The Second Vatican Council also proposed the restoration of the diaconate as a “distinct ministry of service” to be exercised “in communion with the bishop and his group of priests”. Many of the functions which deacons perform can also be carried out by members of the lay faithful. The restoration of the diaconate is not intended in any sense to change that situation. The idea is that some of those who already exercise these functions would be “strengthened with the grace of diaconal ordination” and in that way would be designated to be a visible public sign of the Christ the Servant in the community of the Church.

What do Permanent Deacons Do? The first responsibility of the deacon is to be an effective visible sign of Christ who came to serve rather than to be served. Although the ministry of the deacon may be exercised on a part-time basis, he remains at all times a deacon and he is called, in his life-style, to reflect this.

The ministry of the deacon is an expression of his being, as the documents say, an icon of Christ the servant. The areas of ministry which may be entrusted to deacons fall under three general headings, Altar, Word and Charity. They include:

The Diocese of Down and Connor has accepted candidates for the Propadeutic Year which began in September 2014.

Applicants should be male 35 years and older and if married, should be married for at least 10 years