Working Document for the ‘Continental Stage’ of the Synodal Process 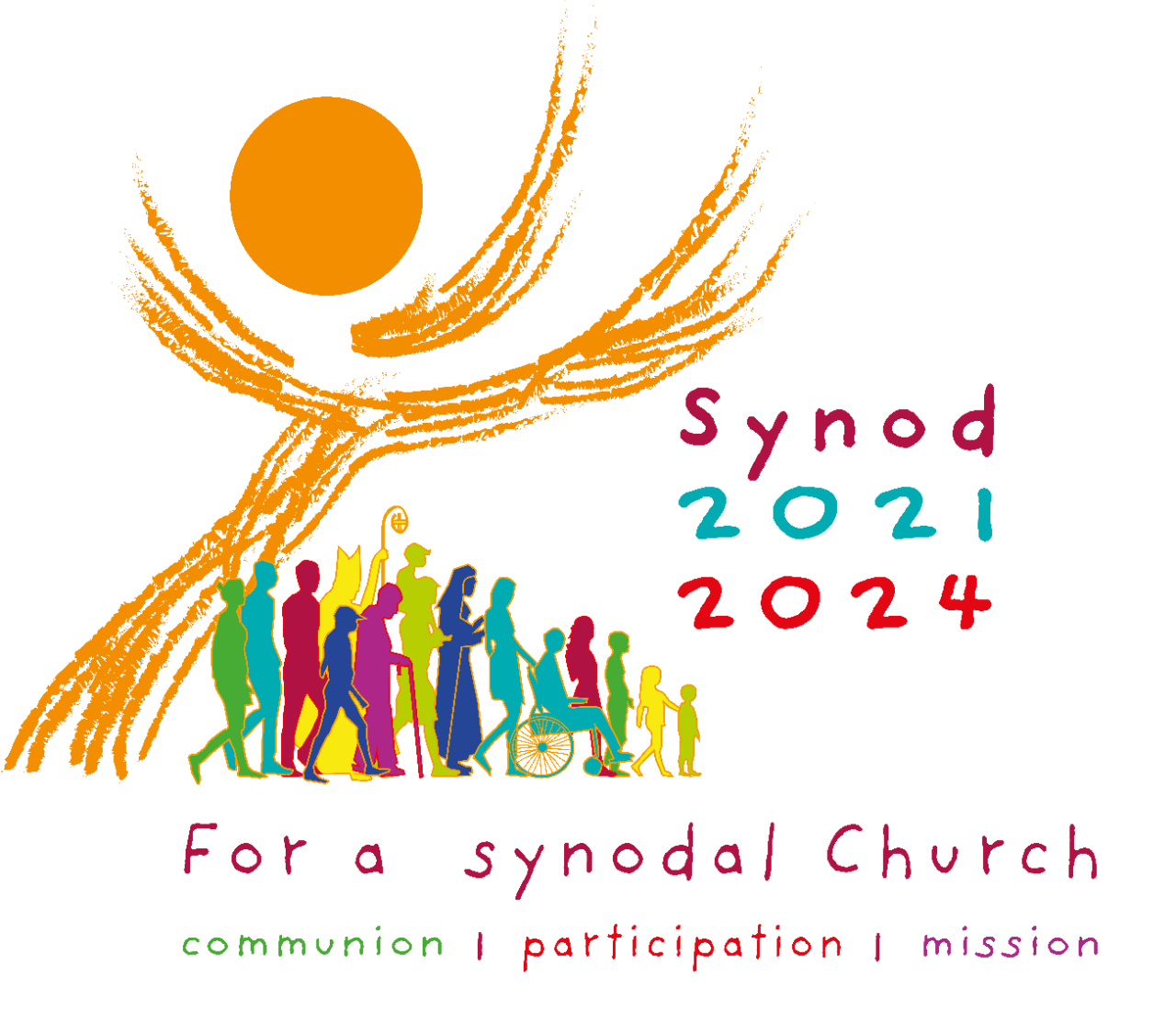 The Continental Stage of the Synodal Process follows on from the synodal process already carried out in each diocese and which resulted in a National Synodal Synthesis across Ireland. The Continental Stage consists of a time of listening and discernment of all of the People of God and of all local Churches on a continental basis, leading to a series of continental assemblies.

This does not mean a replication of the consultation, listening and discernment that has already taken place, which was an invitation to all of the People of God at a National Level. This is, rather, a deepening of that discernment process by the people identified to represent the local Churches in the pre-assembly processes prior to each Continental Assembly. It is understood that there will be differences in approach that take account of the established practices, cultural and language elements, geography, and logistics of each continent.

This Continental Stage is marked by the Document for the Continental Stage (DCS), which was written after careful reflection on the fruits of the first stage from syntheses of all of the Episcopal Conferences of the Universal Church, as well as the Eastern Churches, and groups such as Religious Institutes, Lay Movements and so on.